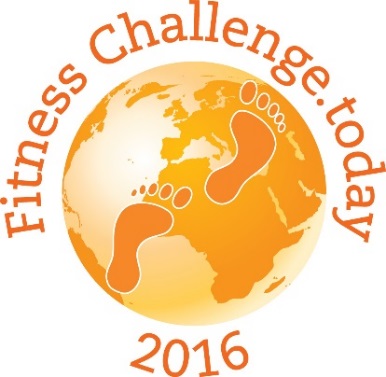 What is the Fitness Challenge?

The Fitness Challenge is a project to get year 4 pupils to be more active by engaging them in monitoring their activity. Additional motivation will be provided by making them part of a class team and / or competing against other schools in South Tyneside.

Key features of the project are:

• It will run for a period of 50 school days from April 2015 –not including the weekends, bank holidays and school holidays;

• Each Year 4 pupil will be part of a whole class team;

• Pupils will measure the steps that they take and their activities each day;

• All activity will be converted to a step equivalent e.g. Pupils can get a fixed number of steps for cycling or swimming;

• Pupils will record their steps / activity online each day;

• The results of each pupil in the class team will be averaged to get team progress;

• The steps taken by the team will be collated to show how far they would have travelled around Europe;

• Pupils will be awarded virtual trophies to reward them for progress; and

day either by computer, tablet or phone.

Pupils will be provided with a accelerometer which they will need to wear every day, attached to their trousers or skirt waistband;

Pupils are given a challenge of reaching 15,000 steps per day – this could equate to:

• For a class of 28 pupils this would equate to walking over 3,000 miles over the first half term; and

We have linked this directly to a specific route that pupils will travel. 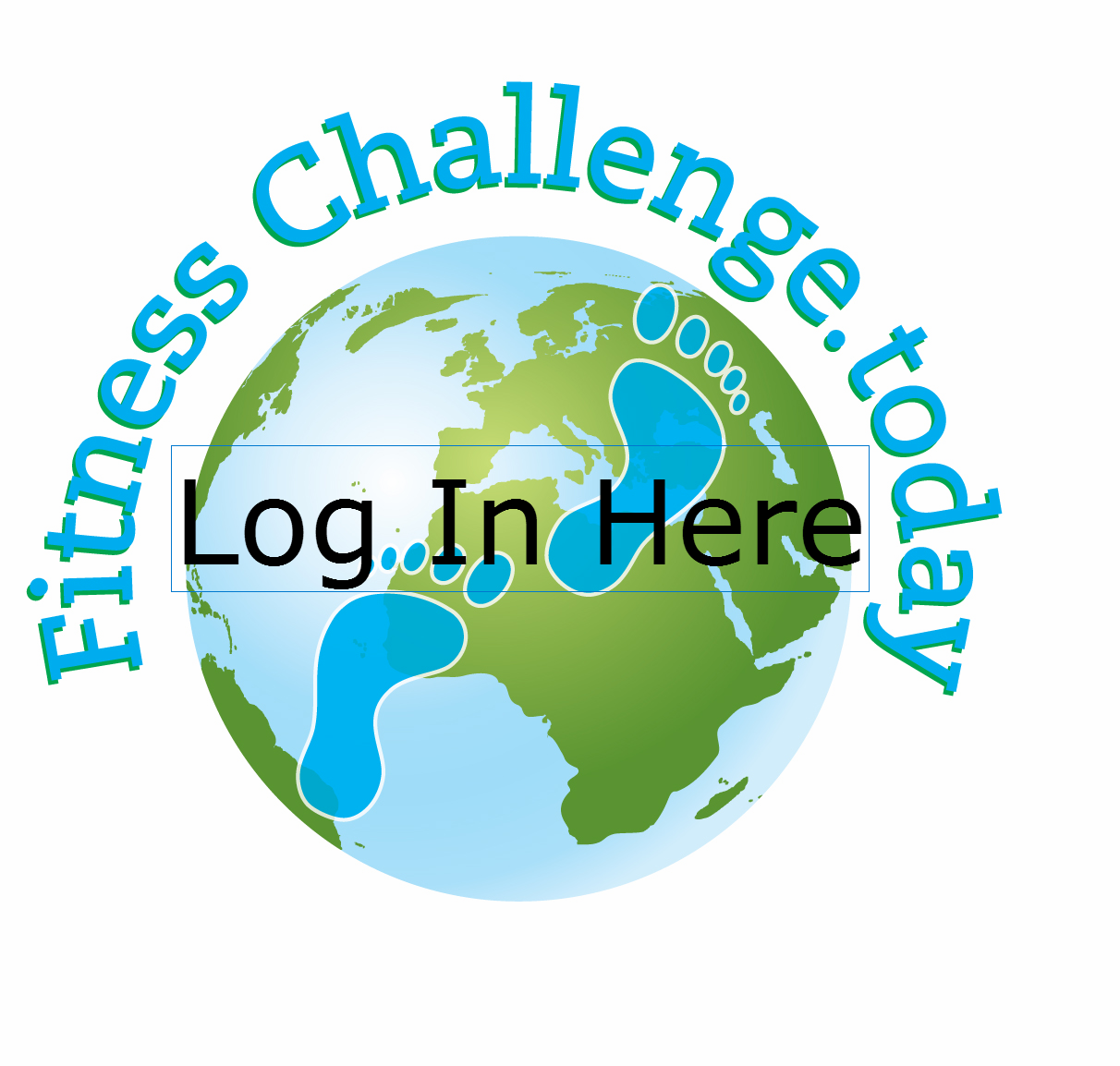 Click the icon above to login to the site and record your steps!!!